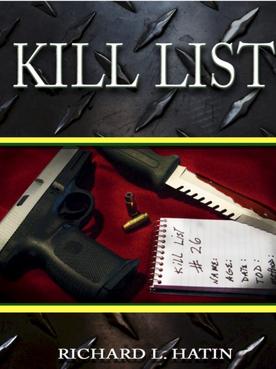 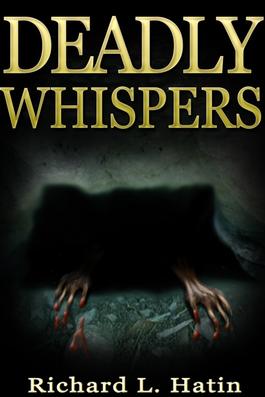 The Kill List
"Young Stanley Bolinski was raised by two drunken and abusive parents.  While lying upon his deathbed, his grandfather gives him a gift that will truly last a lifetime.  Stanley’s grandfather relinquishes his own dark angel of death to now look after his grandson.  From that day forward, a bond is formed which soon blazes a trail of death and destruction throughout Maine, New Hampshire and Vermont, along with a side trip through thesteamy jungles of the Vietnam War.


Mark Atkinson, Investigator with the Cold Case Unit in New Hampshire, develops a theory to help solve a series of  seemingly unsolvable murders.  His dogged determination places him on the trail of a brazen killer whose body count numbers seem to be growing by the day.  Mark and a team of talented colleagues close in on a prime suspect, and his evil companion, the dark angel.  Much more than mortal justice for the victims and their families is on the line.  Eternal justice is also at stake.  Just who is hunting who, in this thriller?" 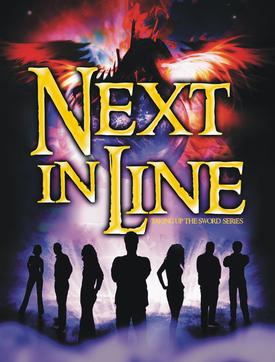 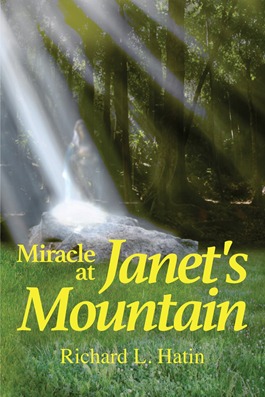 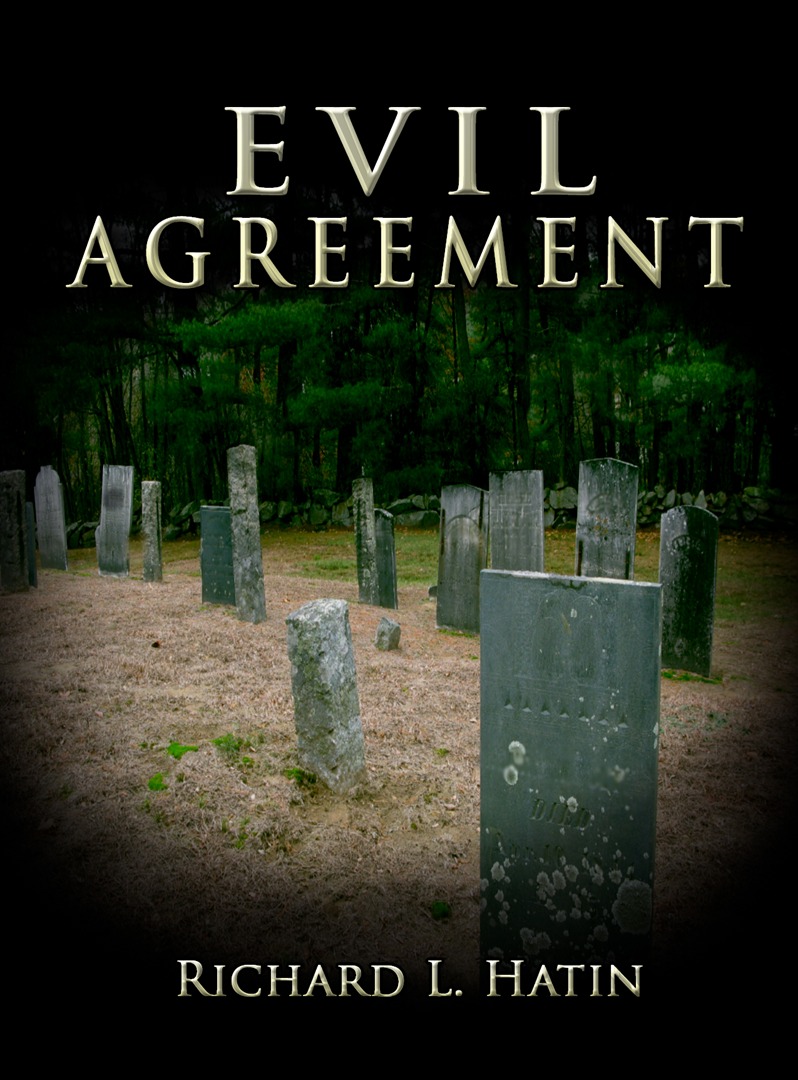 "From several locations around the world, seven recently orphaned teenagers cling to hope for a normal life.  Even this dream is soon destroyed as mysterious circumstances bring them together.

The teenagers, Noah Logan, his sister Anna along with Carlos De Le Heyna, Suri Moshita, Harry Pfister, George "Smooth" Washington, and Lana Peregoyovich are surprised to learn they are direct descendants of a dedicated, fiercely faithful band of Knights Templar.  Their lineage traces back over 800 years.  Now they learn they are being hunted; wanted dead or alive.

Not only is their fate in their owns hands but so is the fate of the world.  These teenagers must quickly learn important new skills, master unique powers, and be mentored and assisted by the world's oldest dragon Gaerlin the Great.  Let the story be told, let the adventure begin."Type your paragraph here.